Author: Pison G
Source: Population and Societies. 2000 Sep; (360):1-4.
Abstract: Nearly 1 in every 100 deliveries is a twin birth. Triplet, quadruplet and higher order deliveries occur much more seldom — only once in 10,000 deliveries. Is the incidence of twin births the same everywhere in the world? Do twins grow up like other children? Do they have the same life expectancy? In 1999, out of 2.8 million twins born worldwide, nearly 1.1 million (41%) were born in Africa; 39% were born in Asia, 13% in America, 6% in Europe and 0.5% in Oceania. Yet Africa accounts for only 13% of the world’s population (767 million, out of 6 billion), whereas almost two thirds (61%) live in Asia, 14% in America and 12% in Europe. Two combined reasons explain why twin births are so much more frequent in Africa than elsewhere. In the first place, the African birth rate is twice to four times higher than the average birth rates of other continents: according to UN statistics, in 1999, the African birth rate reached 37 children per thousand inhabitants, compared with only 21 in Asia and 10 in Europe. (excerpt)

HOW LIKELY ARE YOU TO HAVE TWINS??

Wondering if you might have two or more passengers aboard your mothership? Multiple births are, in fact, multiplying at a fantastic rate these days: The number of twin births has jumped more than 75 percent in the past 30 years, with another recent study showing rates increased from 9.5 twins per 1,000 deliveries in 1975 to 16.9 per 1,000 in 2011.

What’s behind this multiple-baby boom? The surge in older moms has a lot to do with it, along with an increase in fertility treatments and the rise in obesity, say experts. Yet these are only a few of the factors behind twin births. With these incredible stats in mind, it’s not such a stretch to wonder if you might conceive more babies than you bargained for. Here are the overall odds of having twins, along with factors that could increase your chances.

WHAT ARE THE CHANCES OF HAVING TWINS?

Nearly 4 percent of babies in the United States are now born in sets of two, three or more, with the majority — about 95 percent — of these multiple births being twins.

8 FACTORS THAT INCREASE THE ODDS OF HAVING TWINS

A number of factors are at play when it comes to your chances of having fraternal twins. (Note that identical twins are rare and occur at random, so they’re even more of an exciting surprise!) Your chances of seeing double (or more) go up if:

DOES HAVING MULTIPLE FACTORS MEAN I’M MORE LIKELY TO HAVE MULTIPLES?

If you have more than one of the above factors, your odds do increase slightly.

This blog explains How to combat Implicit Bias through
Training To Promote Equity In The Workplace.

Stay Up To Date 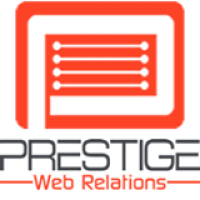 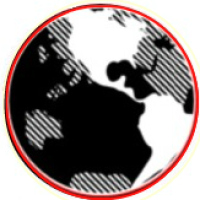 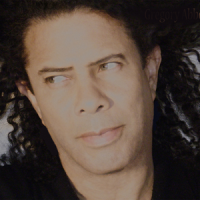 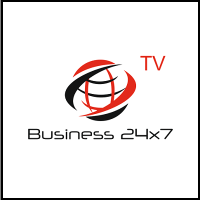 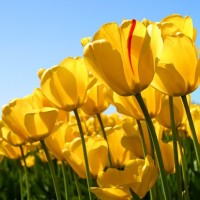 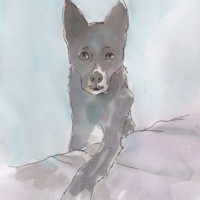 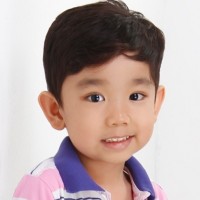 Prestige Web Relations is a tech savy company a trendsetter in the media industry. Prestige has actively worked throughout the industry since 2001.

We Bring Your Ideas To Life

Current end time events and news leading to the return of Jesus Christ!

Please go to gregoryabbott.com Thank you.

writes one short story every week

Diaries of the Demented

We Deserve the Truth about Alien Visitations

The official page of the artist created to host the project 'CUT OFF'.

Jack is a wise, Melbourne barracking collie kelpie who listens to my rubbish and rants.

The Adventures of Iñigo Boy

Decoding my own mind one bit at a time

Glorious Results Of A Misspent Youth

Saving The World From Stupidity...One Blog At A Time